If you are Olympicked out I apologise as I have become slightly obsessed and whilst most of the UK (apart from Joan) is in the midst of Olympic fever I thought I would just say about my weekend in London with my husband.

We stayed in a lovely hotel in Hampton Wick (The Chase) which is just across the bridge from Kingston Upon Thames (edge of Londonish) which happened to be on the route of the Cycling. My husband is a big cycling fan and the hotel staff assured us that we could see the cyclists just 5 minutes away in Bushy Park. They obviously walk far faster than I do as it took us 30mins of very fast walking to get to the road, stupidly my husband suggested that we run in case we missed it but I am not built for running and told him so in very few words.  Eventually we got to the road, the bikes passed us in less than 2 minutes leaving us to walk for 30mins back across the park.

We decided to call in to John Lewis for a cup of tea so crossed the bridge to Kingston Upon Thames only to be confronted with the strangest sight - empty streets at 10am, I have never seen traffic free roads in the London area before but they were preparing for the riders coming back through in the afternoon, even more surprising was that the coffee shop in John Lewis was also empty! After all the exercise I had already done I needed a cup of tea.

I thought we would also go to the Olympic Park and after buying two travel tickets for £17 we got to Stratford to be told that we needed tickets to enter the park so we got back on the train and returned to Kingston just in time to see the cyclists passing back through.  Not a brilliantly successful day.

We did have tickets for Wimbledon the following day, fortunately they were for Centre Court so we were not affected by the torrential rain and managed to see Andy Murray, Maria Sharapova and Tsonga.  Lovely day and very well organised, I have never seen so many happy and helpful people in London.

Anyway enough of my trip - back to the shop and sewing.

I have been trying to get new fabrics onto the website but it's proving to be quite difficult, I did send a message to the web people saying that I was ready to jump on the computer (drama queen) as I could not remember how to do anything. Thankfully they are really helpful and I successfully got the Lakehouse fabrics onto the site, so impressed with my success I decided to put another batch on and yet again I couldn't do it but am too embarrassed to ring them so will spend more hours trying to work out why. We need a young child to show us how to do all the technical stuff, they don't seem to struggle at all.


We have had more deliveries including a range called Belle Provence, they only arrived on Friday and by the following Thursday Joan had made a lovely cushion cover using the blues.  These are some of the new fabrics that I am trying to get onto the website. 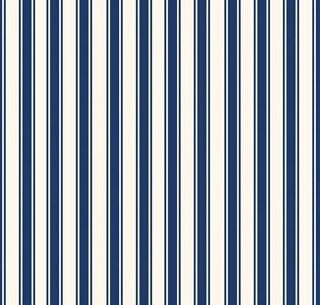 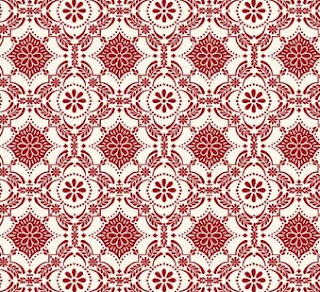 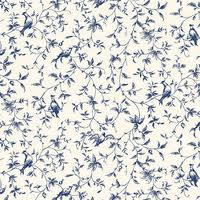 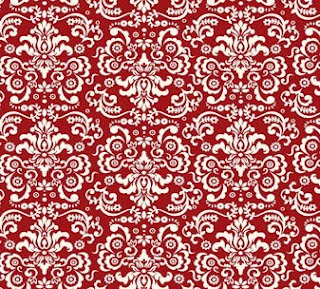 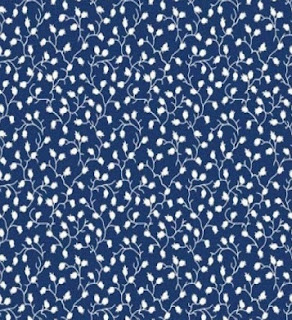 Our Wednesday group is going well and we have a fat quarter challenge starting next week which should be interesting, it is lovely to sit with like minded people and have time to sew.

Also our new workshop list should be finalised next week, we have sorted out what we are doing and now just waiting for the hall to confirm that the dates are okay.

Well the weather forecast is good for the next couple of days so I hope you all enjoy the sunshine.